A classic secondhand bookstore and café …fostering kittens in season

What's the backstory on the bookstore?

How did we get here?

Raised in Chicago, Ellen started studying Spanish in 1982 in the Winnetka school system and New Trier High School. As a teenager, she spent two summers working as a volunteer in Ecuador and the Dominican Republic with Amigos International. She continued to study Spanish at the University of Colorado, Boulder, where she received a BA in Spanish Literature. She spent 1990-1991 in Madrid, studying with NYU. After university, she returned to Chicago and used her Spanish in her work in Human Resources at the Chicago Marriott. While back in Chicago, she completed a Masters in Organizational Development at Loyola University Chicago in 1997.

In 1998 she moved to Nova Scotia. She fell in love with the province, never to leave. In 2011, she saw an opportunity to work close to home and live the dream of a bookseller.

When they were young, her two children (prenatal working titles: Otis & Clementine) walked to the bookstore each day after school.  Her enthusiasm for the local community led her to offer evening programs. Over the years, the bookshop has hosted open mike events, book clubs, writers' groups, community meeting space, fundraisers, and Spanish classes, enhanced by a sense of camaraderie, which in our experience is one of the very best features of Nova Scotians. 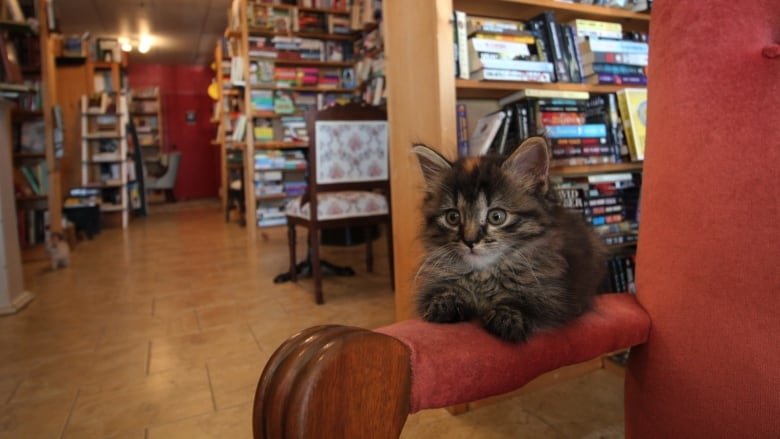 Our book club is free and new members are always welcome!

We are currently on hiatus until the NS Stay At Home order is lifted.

Check back here for upcoming books, or send me a message with a suggestion for a future book club selection

Book Club is on hiatus until August 27, 7pm

Some of Ellen's favorites

August book - if all goes well. The Wives by Tarryn Fisher 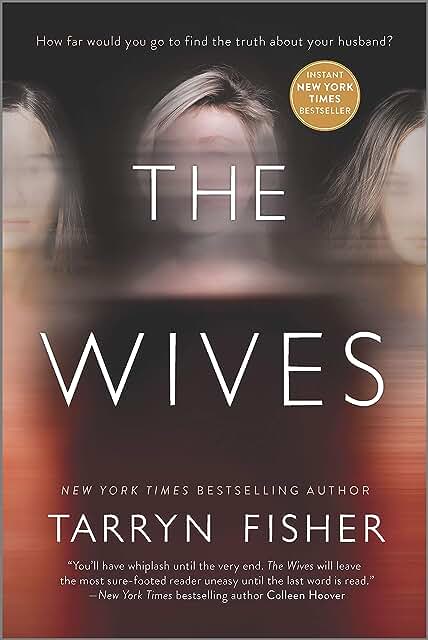 We can bring in any book you’d like, at a reasonable price. Complete this form and we will get you a quote.